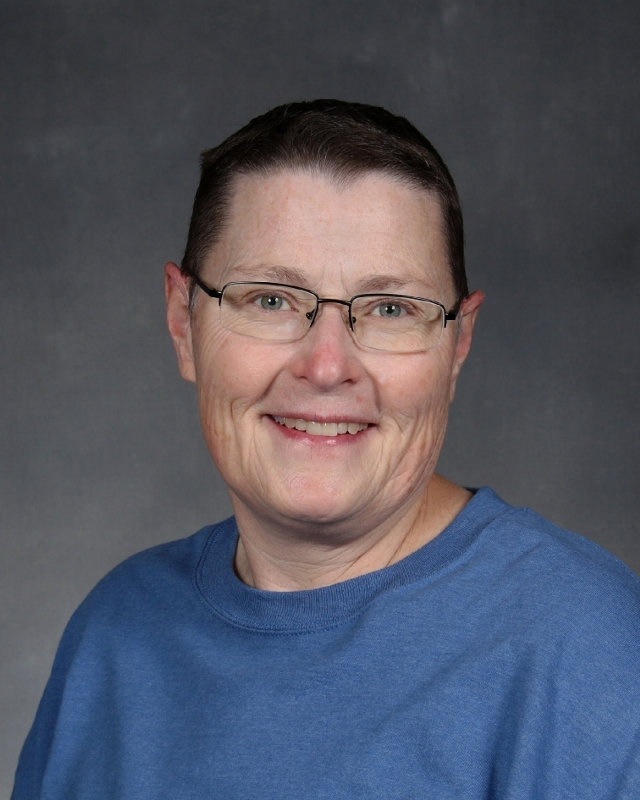 TJ's own Lu McClellen was named a 2021 Cox Communications/Nebraska Furniture Mart Education Hero! She was one of only 50 educators in the metro area selected for this award. Cox has provided her with Education Hero t-shirts for our staff to celebrate this well deserved award.

Ms. McClellen, one of our math teachers here at TJ, was named the 2021 Cox Communications/Nebraska Furniture Mart Education Hero. Ms. McClellen was one of only 50 educators to receive this award in the metro area!

McClellen has taught for the Council Bluffs School District for the past 17 years and has also taught at Children’s Square, Uta Halee Girls Village, and Elm Creek Public Schools.

“I’m a really humble person, and there’s so many great staff in the metro area. It’s an award not just for Council Bluffs, but it’s Omaha, Council Bluffs, Gretna, it’s the whole metro area,” said McClellen. “Just the fact that I was chosen, just me and 50 others, when you think of how many teachers and paras that are out there, it’s pretty cool,” Added McClellen.

“As tough as a year it’s been, it just feels good to end with something very positive because there hasn’t been a lot of positives this year,” said McClellen.