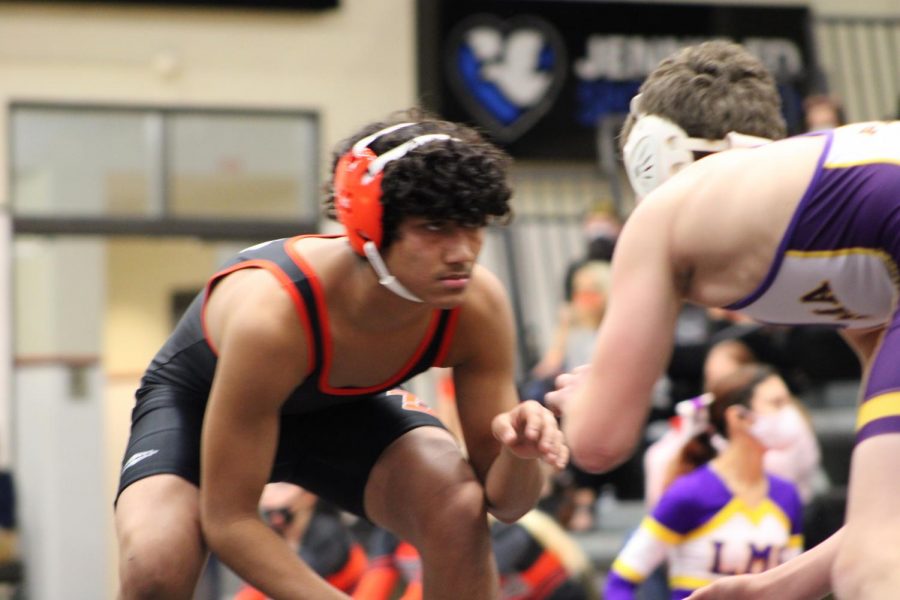 Although the Team did a good job at keeping up and won few matches there still wasen’t enough points to beat the other schools.

TJ also went up against Omaha South and won.

Due to the significant shortage of wrestlers, we haven’t gotten a win this season, we encourage all of our male and female athletes or otherwise to join the wrestling team.