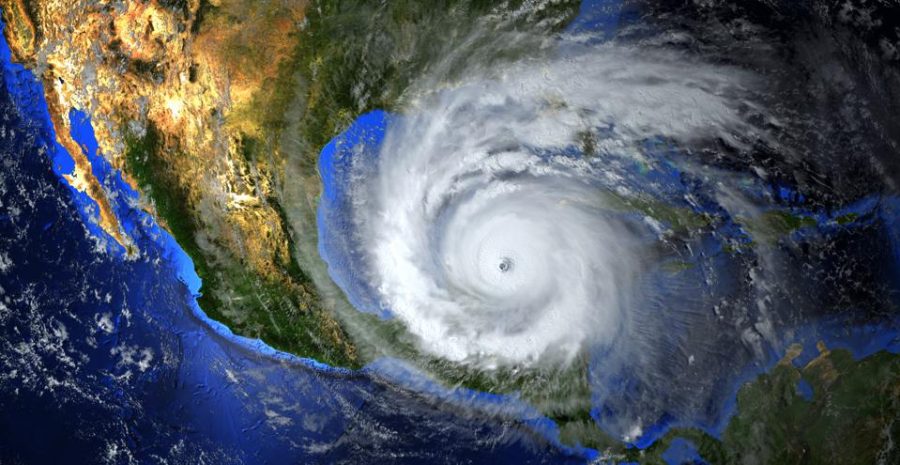 According to National Geographic, climate change is making hurricanes, more destructive. Hurricanes are lasting longer after landfall and spreading their damage farther inland. Hurricanes affect the U.S. on the eastern and southern ends. August, September, and October have the most amount of hurricanes during the year.

This is important because people need to know how to get through these hurricanes and how long they are lasting. People that involved are people that live in hurricane areas and people that help clean up after the hurricanes.

Studies have shown that in the 1960s hurricanes lost 75 percent of their power. Today when a hurricane makes landfall it only loses 50 percent of its power. 2020 has been breaking records this hurricane season, with 29 named storms so far. There are still a couple of weeks left of the hurricane season, ending November 30th.