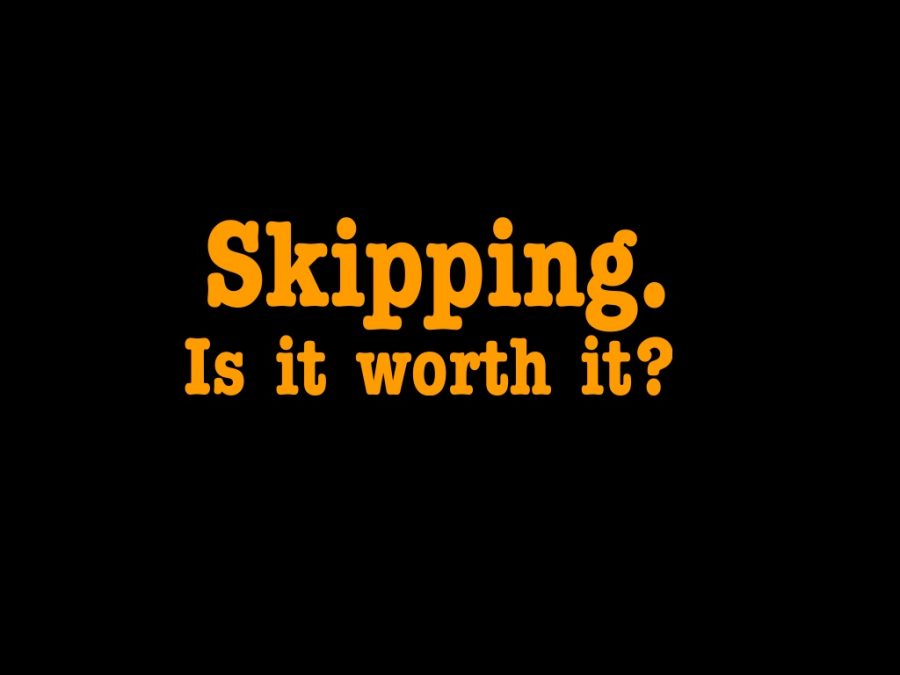 The growth, and effects, of skipping at TJ

A lot of the time people say that it’s becoming a popular thing for students to skip their classes and that something needs to be done about the issue.

Although skipping has become a major issue, TJ has begun adding new measures this year to prevent students from being able to skip their classes. These measures being the hall sweeps that were added during the middle of the first semester.

Hall sweeps are determined by the administrators. They determine what time during the week they will decide to do a hall sweep and teachers are told in advance during the week and are then told to lock their doors at the beginning of the period where students that are late will not be allowed to enter the classroom.

Attendance is important because it helps keep track of students and being able to see if they are passing their classes and that they are earning credit.

“Even if you are talking with your friends during the passing period in the hallways, just keep moving which is why we encourage everyone to walk and talk and walk with a purpose,” Albright added.

“We have a process where we’re giving students consequences such as detentions, suspensions, calls home and parent conferences,” said Albright.

“In the state of Iowa, if a student isn’t attending class, then on the legal side of things parents could possibly be taken to truancy mediation, truancy court, and have to go to jail because their kids are not going to school,” he added.

If a student continues to skip, then Albright will run a report of students that are skipping the most that week and he will call them in and talk to them and assign a consequence.

If a student has 15 or more absences in any subject during the semester, a teacher can fill out a form that is then approved by administration then the student will be put on a pass or fail and their grade will change to an equivalent of a D if you pass the class.