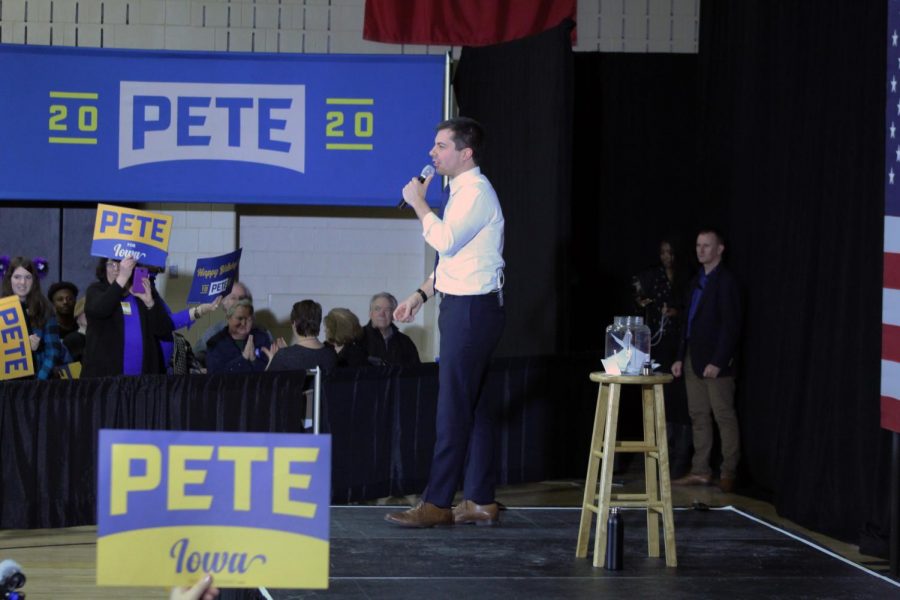 Iowa is the first in the nation to hold their primary elections with a caucus. In 1972, the Democratic party decided to move Iowa to first, with the thought that a caucus would take longer. Four years later, Iowa had the first Republican caucus.

“It happened after the 1968 Democratic National Convention,” she said, which was marred by violence over the Vietnam War and racial tension. “The Democratic Party nationally and in Iowa decided they wanted to change their process to make it more inclusive. Iowa is important because it’s first.”

In Iowa, and nine other states, instead of voting with a ballot, each political party has a caucus where the people ARE the ballot. They use their persons to vote, you move to a designated part of the room for the person you’re voting for. 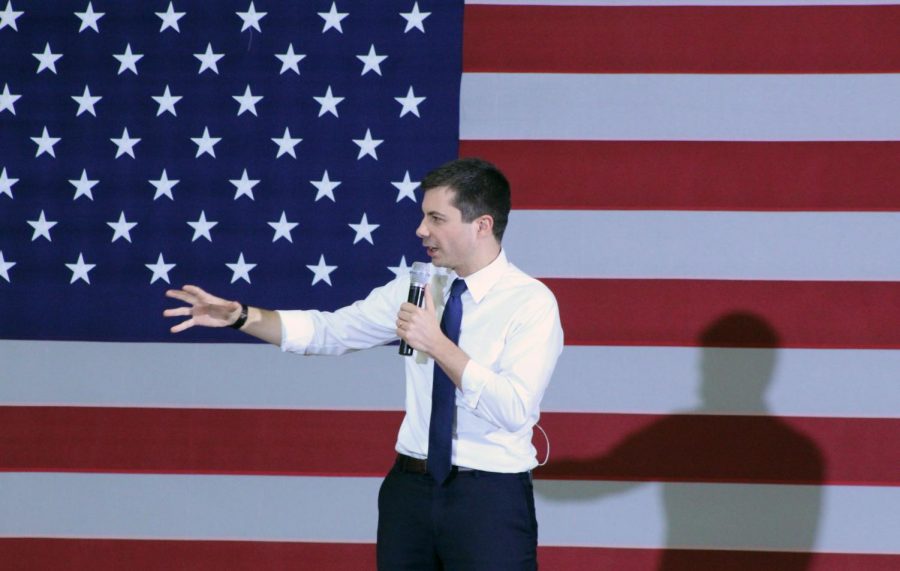 For the democrats: if a nominee meets the viability threshold for their precinct, that candidate is valid and will receive a certain number of delegates based on a formula. Then there is a period of time where groups that aren’t viable can realign with a viable group, or they can create a new group to form a viable option.

There is only one realignment period, and new this year for the Iowa caucus groups: if a group is viable after the first alignment, you cannot change out of that group, even if you’re in the group for Undecideds (President Jimmy Carter famously “lost” the Iowa Caucus to the Undecided group, coming in second, but still went on to win the nomination and presidency). The results of the Iowa caucus get sent to the state collector to compare/combine with the other precincts for compiling the total number of delegates. The Iowa caucuses are a closed caucus, with the state awarding 49 delegates, of which 41 are pledged delegates allocated on the basis of the results of the caucuses.

The Iowa caucus is coming up quick as it is on February 3rd. To be a part of the caucasus you must be registered to vote and declare yourself part of that party.

“I’m here to ask you to caucus for me on February 3rd, because of what is at stake for our country, because of the need, not only to turn the page on where we are, but to be ready for what comes next.”

“I always begin by asking those I meet to picture as clearly as you can what it’s going to be like in this country the first day the sun comes up over Council Bluffs, and Donald Trump is no longer the President of the United States.”

After the event, Buttigieg spoke with Jacket Journalism about what he would do to further education for everybody.

Buttigieg’s return to the city comes within three weeks of the Iowa Caucus. Former Vice President, and one of the top four candidates for the democratic nomination, Joe Biden was scheduled for the previous night at Abraham Lincoln High School, but had to cancel due to weather.

Another front-runner, Senator Elizabeth Warren, came to Wilson Middle School on December 29th. After her speech she spoke to ALHS Journalism reporter Madeline Knau about climate change, gun control, and a 2 cent wealth tax that will help fund education. “Those are three darn good reasons to get in this fight, stay in this fight, because we can win.”

Vermont Senator Bernie Sanders visited Council Bluffs on November 8th with Rep. Alexandria Ocasio-Cortez as part of his campaign for the nomination.

With Iowa being first in the nation for voting, the general consensus is that Iowa starts to wean down the field of nominees. As of this writing, there are still 12 hopefuls for the democratic nomination. This also means our city – one of the larger on the west side of the state, and a part of the Omaha metro – have a lot of candidates come through to campaign to citizens. This is a great opportunity to meet the candidates, and find out what they stand for.

As long as a person will be 18 before election day which is November 3rd, 17-year-olds can register to vote and be a part of a caucus.

By participating in the process, being educated and aware, teens voting matters what happens in the government now, and will affect our adulthoods and our future children’s lives. 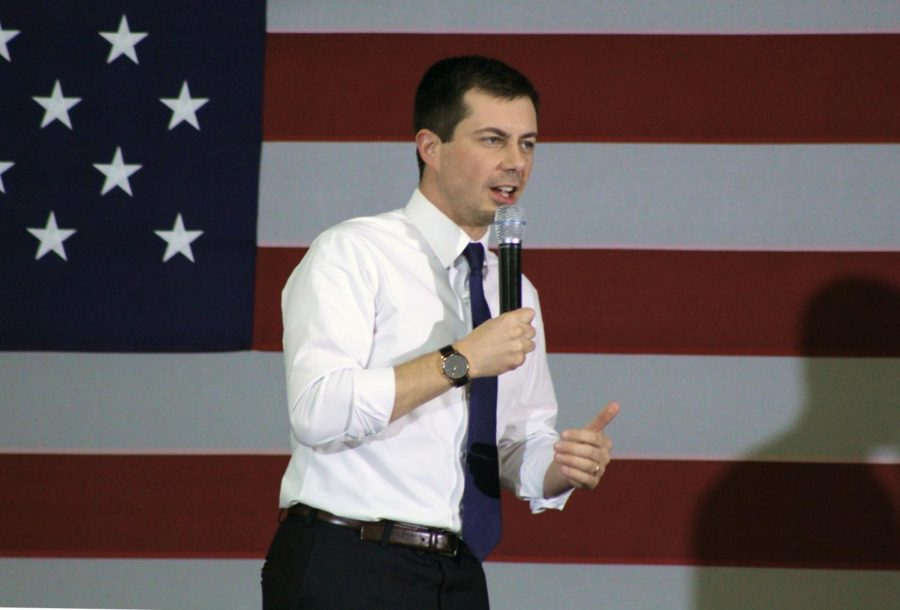 Come back to The Signal for more information on other political candidates and events. To register to vote go to https://sos.iowa.gov/elections/voterinformation/voterregistration.html